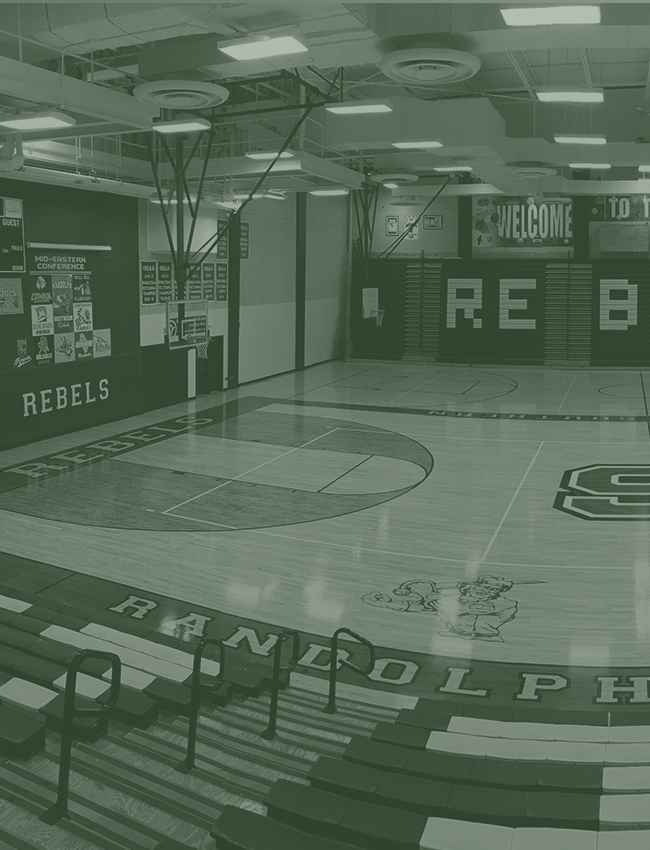 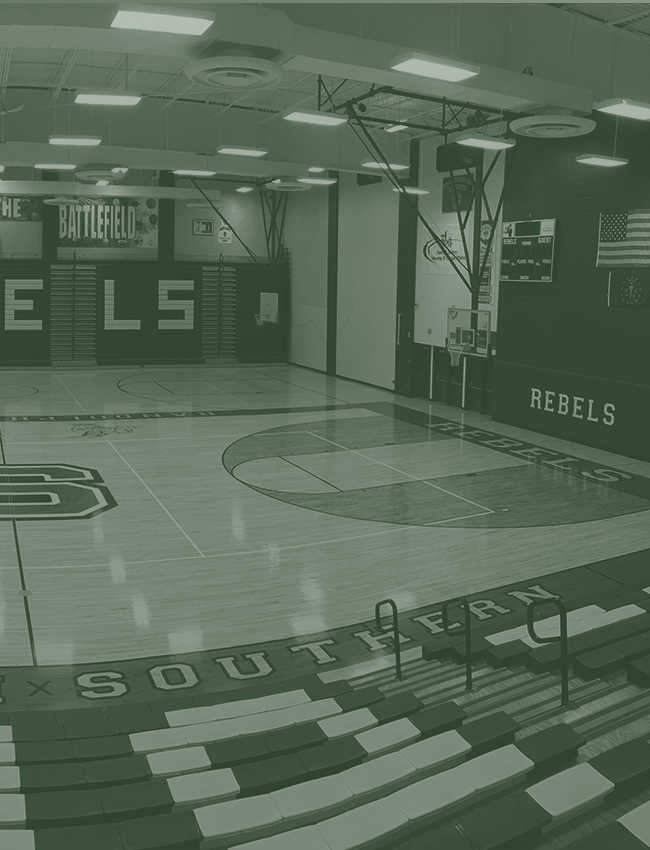 The Lady Rebels were victorious in their last home game by defeating Daleville 52-33 and improving their record to 7-9. The win was a great team win with everyone contributing. All of the Lady Rebels played hard and did their job to help with the win. The Lady Rebels led 14-7 after the first quarter and never looked back increasing their lead to 15 at halftime. After a shaky start to the 3rd quarter, the Lady Rebels settled down and increased their led to 19. The Lady Rebels finished and won the game by 19. The Lady Rebels had 2 girls score double figures in the game. Those 2 girls were Senior Jewelia Austin who had 17 and Sophomore Kaibre Stephan added 14. Freshman Courtney Clear had 6 points. Freshmen Alyssa Allen and Brianna Smith added 4 points and Junior Colleen Ledbetter added 4 also. Senior Leann Wigginton added 3 points. The coaching staff would like to thank the 3 Seniors Jewelia Austin, Olivia Thurston and Leann Wigginton for all their hard work and dedication this season and prior seasons. It’s always nice to win your last home game for the seniors. The Lady Rebels will be back in action Tuesday at Eastern Hancock. Great job Lady Rebels